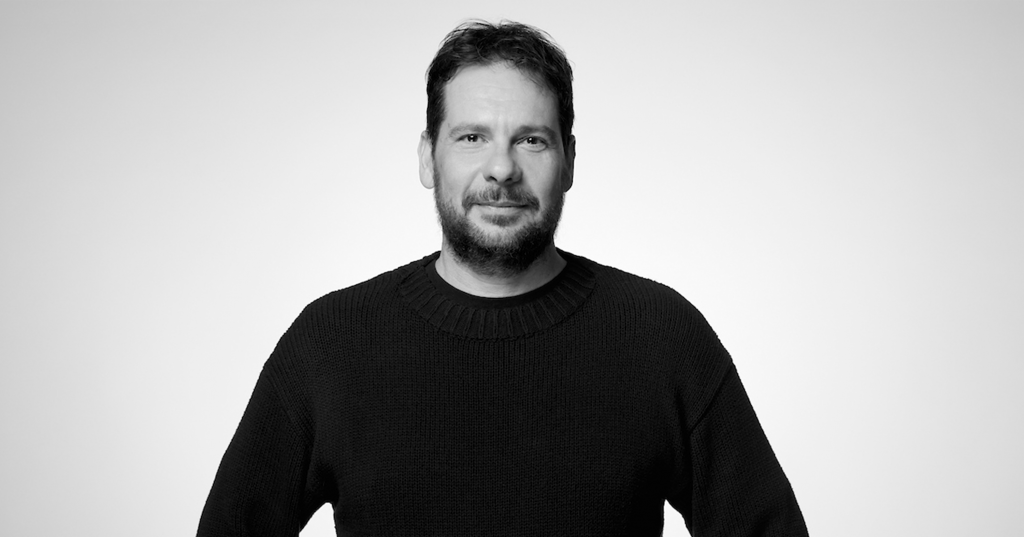 The venture capital veteran shares Innovobot’s commitment to Tech for Good and the Fund’s hands-on approach to supporting entrepreneurs.

Montreal, March 24, 2022 — Innovobot is pleased to announce that Sylvain Carle is joining the organization. The new partner will work alongside Managing Partner Zoya Shchupak to generate outsized returns for investors and make a positive impact on society and the environment.

“I am thrilled to welcome Sylvain to Innovobot. His career mirrors Innovobot’s vision and mission” says CEO Mario Venditti. “Sylvain has entrepreneurship, technology and venture capital in his DNA, it is a rare combination. He is an expert in environmental impact investing and ecosystem development, which are central to our Fund’s investment focus.”

Sylvain will help portfolio companies set and achieve ambitious environmental and social objectives, including the United Nations’ sustainable development goal #13, to combat climate change. He will lead the Tech for Good committee and will continue to expand Innovobot’s growing innovation ecosystem.

“Sylvain brings a demonstrated track record as an early-stage tech investor to Innovobot’s multi-disciplinary team. His contribution will be instrumental to the execution of our investment strategy”, says Zoya Shchupak. “I look forward to working with Sylvain to build sustainable value for our stakeholders”.

A perfect fit
Sylvain Carle has spent the last 25 years building companies and investing in emerging technologies. A self-proclaimed nerd, idealist, and pragmatist, he believes that innovation can transform complex systems, and has dedicated his career to harnessing capital as a tool to solve real-world environmental and social problems. Innovobot and Sylvain share the same purpose and ambition: to deliver exceptional returns to our investors and help brilliant entrepreneurs succeed in disrupting markets for the benefit of society and our planet.

Sylvain’s journey as a VC and entrepreneur is impressive. With his partners at Real Ventures, he successfully raised and managed the $30M Orbit pre-seed fund. He played a key role in nurturing the local tech ecosystem (FounderFuel & Techstars, Startupfest, MAIN, Réseau Capital, Propulsion Québec) and gained trust and respect from many entrepreneurs by helping them scale and succeed. Sylvain had also spent several years in San Francisco as Senior Developer Advocate at Twitter.

Sylvain is a thought leader whose influence extends well beyond the province of Québec. “We share a passion for technology and a commitment to impact investing, and we complement each other” says Carle. “I was developing Objectif 13, a launchpad for climate start-ups and realized that together with a team of like-minded investors, we would achieve more meaningful impact, greater legacy and get there faster”. “Innovobot has a “for entrepreneurs by entrepreneurs” hands-on approach, similar to what I have been developing in the past years”, adds Carle. “It resonates with me. We are going to build great things together”.

Innovobot
Innovobot is a Tech for Good investment and innovation platform. Technologists and entrepreneurs ourselves, we invest in Canadian Deep Tech founders who solve real-world problems for the benefit of society and our planet.

We can help turn your great idea into great business. Take the next step toward market leadership by contacting us today.