We Need to Talk About Water – Jim Perrone 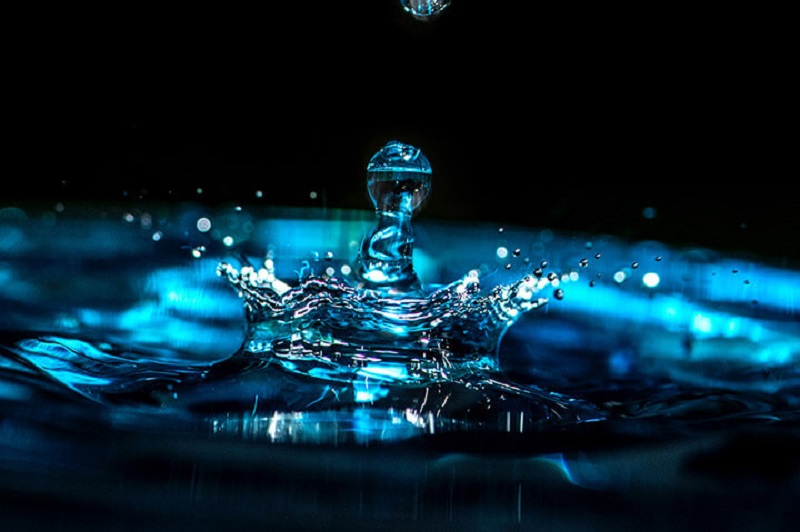 Water. I’ve always been fascinated with it. The way it sounds, the way it looks, how it feels. I have a personal relationship with water. Whether we realize it or not, we pretty much all do – it’s all around us, at times heard but not seen, felt as rain, only to be grudgingly ignored. I guess I began to realize this as a child watching my father religiously water his vegetable garden over the course of every summer with endless yards of green hose, improvised receptacles and containers, and the occasional hardware store appurtenances that no industrious 1970s city dweller could do without.

I began collecting water. I collected a lot of things as a kid, as many of us did before on-line activity began to make a collection of us all: coins, stamps, hockey cards… But water was a new challenge: leave a bucket and empty jar out before a storm, see what you get, and pour it into a rusty wheelbarrow. This is, I admit, a little on the eccentric side, but it was fun for me and alleviated much boredom over many summers.

The path I followed from that wide-eyed youth to a water resources engineer is as long and tortuous as the meandering rivers that I tracked as an aspiring hydrologist. Looking back, I feel compelled to remark upon that journey. “Environment” was the buzzword when I was completing my Bachelor’s degree. “It will become increasingly important” was what we heard about my chosen field, although few knew what “it” was actually referring to.

As I was completing my final courses, and unbeknownst to me at the time (no social media), hundreds of experts from across the globe were gathering at the International Conference on Water and the Environment (ICWE) in Dublin, Ireland. A statement was issued at the conclusion of that conference in January 1992:

“Scarcity and misuse of fresh water pose a serious and growing threat to sustainable development and protection of the environment. Human health and welfare, food security, industrial development and the ecosystems on which they depend, are all at risk, unless water and land resources are managed more effectively in the present decade and beyond than they have been in the past.”

The Dublin Statement, as it came to be known, established the following four guiding principles:

Subsequently, the Dublin Statement was commended by the world leaders assembled at the United Nations Conference on Environment and Development (UNCED) in Rio de Janeiro in June 1992. Governments were urged to study the conference report’s recommendations, and to enable implementation of urgent action programmes for water and sustainable development.

But something else happened in Rio in June 1992. After an international environmental treaty was adopted on May 9, 1992, the United Nations Framework Convention on Climate Change (UNFCCC) was opened for signature at the Earth Summit in Rio. It then entered into force on 21 March 1994, after a sufficient number of countries had ratified it. The UNFCCC’s stated objective was to “stabilize greenhouse gas concentrations in the atmosphere at a level that would prevent dangerous anthropogenic interference with the climate system”. The UNFCCC objective and the many terms it has spawned (climate change, global warming, carbon footprint, carbon capture, cap and trade) are now part of our sustainability vernacular. Public and private sector decision-making must increasingly consider the impacts of climate change.

In contrast, the Dublin Statement and its guiding principles do not appear to have made the leap from the annals of scientific publications. The Dublin Principles demand an integrated approach that is responsive to the many aspects of water resources: surface water and groundwater quality and quantity, aquatic and terrestrial ecology, soil and land use, consideration of socio-economic needs. As an environmental consultant, I had the opportunity to work alongside professionals from a wide swath of disciplines: engineers, planners, geoscientists, biologists, ecologists, and toxicologists of every stripe. To my dismay, I often found we were working in silos with different and at times conflicting priorities.

I can’t help but be reminded of this conflict every day. I live in the watershed of one of the five lost rivers of Toronto. In the early days of the city, many of the rivers, streams, and tributaries that once flowed towards Lake Ontario were re-routed into culverts or sewers. I even found an interactive on-line map that allows you to watch those watercourses disappear with the slide of your mouse. We have markers for them too as the photo below shows: “Here lies Garrison Creek.” 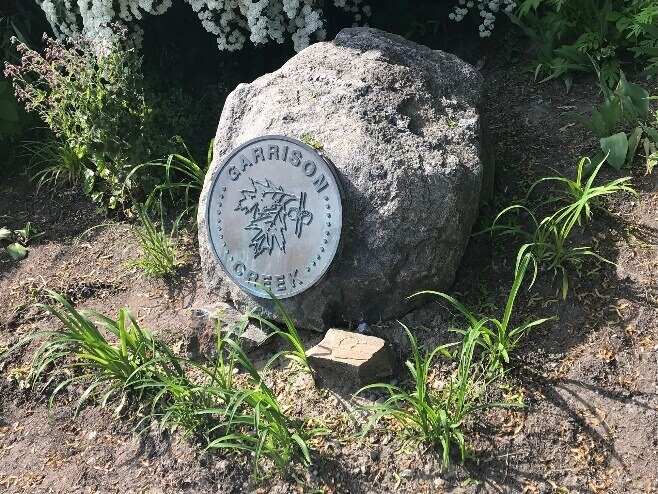 As one would expect, far from solving drainage issues these under designed buried systems contribute to flood risk in our communities. But that’s seldom the topic of a backyard BBQ or fireside chat.

We have largely welcomed innovative ideas and technologies that reduce anthropogenic emissions to our airsheds and have the potential to transform emissions into useful products. But as an inhabitant of a buried watershed, I believe we need to talk about water.

Jim Perrone is a partner in Innovobot and an advisor at Innovotive. A water and clean technologies expert, Jim has years of experience in P&L oversight, financial and strategic analysis. 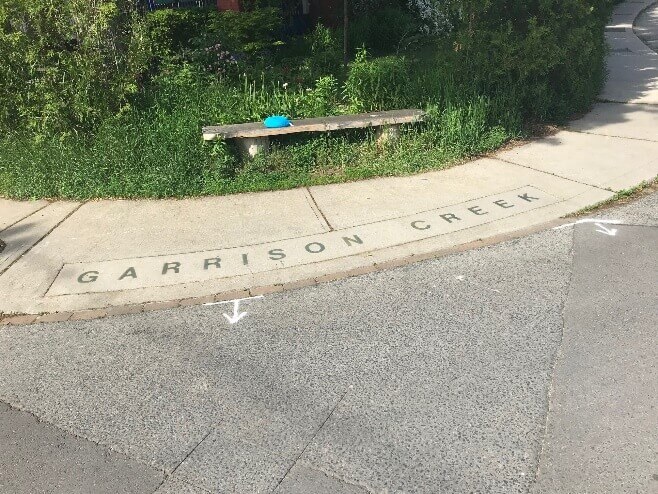 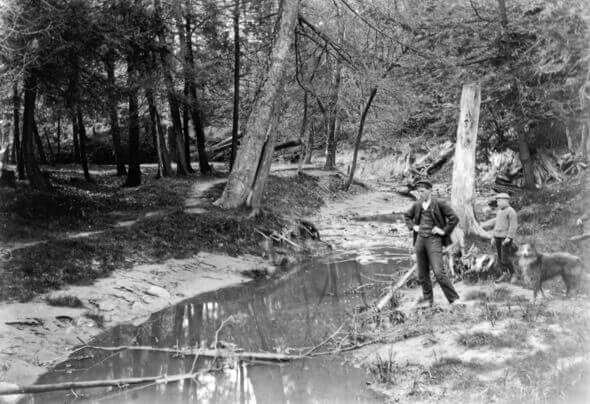 Entrepreneurship and Investing: A Team Sport
January 28, 2021
Haptics 101: What the PlayStation 5 and Remote Surgery Have in Common
December 1, 2020
Industry 4.0 and COVID-19: why the pandemic might have provided a clearing in the woods – Richard Markoff, PhD
December 1, 2020
Note to Start-Ups: You Can’t Separate Supply Chain from Business Model
November 19, 2020